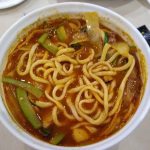 I arrived late last night at the airport which was small and really quite quiet. I found a taxi right away, a rather insistent young man and got a ride to the hotel for 3000 teng or about 8 euros. the Astra hotel has changed its name to something I can’t quite pronounce in Cyrillic but it’s a no-nonsense business hotel right in the center of town. 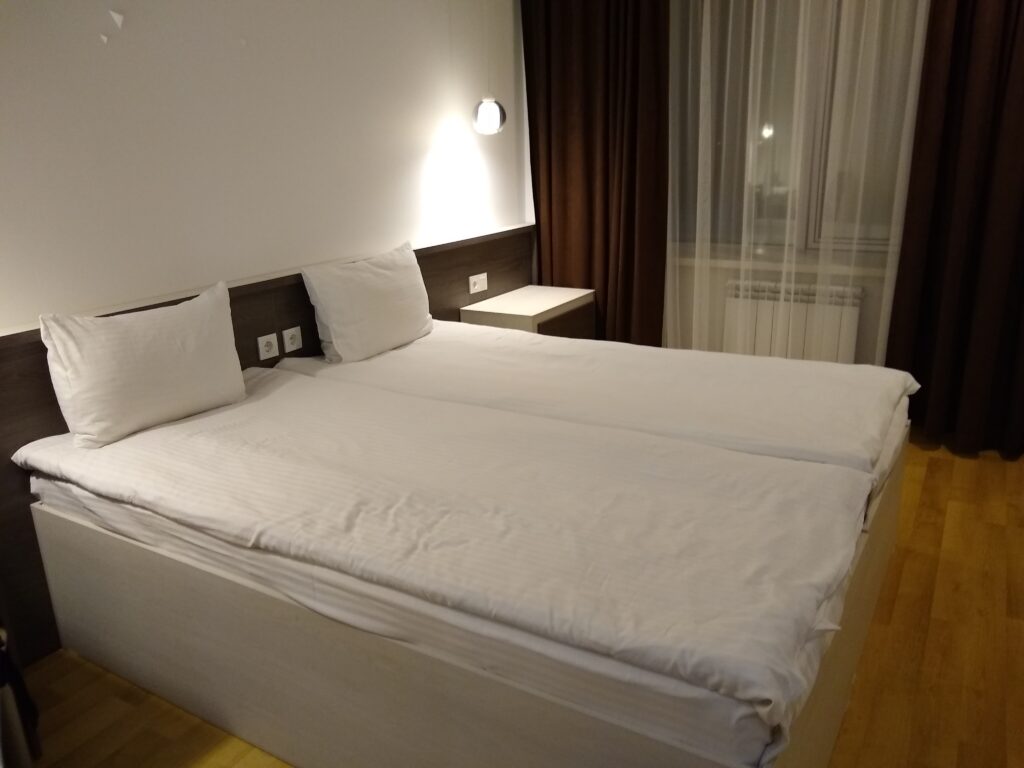 Breakfast this morning was rather mediocre but I did enjoy the noodle salad which apparently is a specialty of Uzbekistan.

So then it was on to my main mission of the day which was to replace my sports shoes which got a hole in them before I left home.

A nearby shopping mall within walking distance did not have shoe stores but at least it did allow me to get my SIM card setup with kind and generous help from the local sales people. Help is something that I needed and will need a lot of because very few people speak English and everything is written in the Cyrillic alphabet.

Almaty is a clean and modern town with lots of wide tree-lined boulevards but everything is quite spread out. since it’s a rainy  day and the public transport system seemed beyond my ability to cope, I downloaded the local Uber app which is called Yandex here.

Dostyk shopping mall is the place to get nearly everything the receptionist assured me. 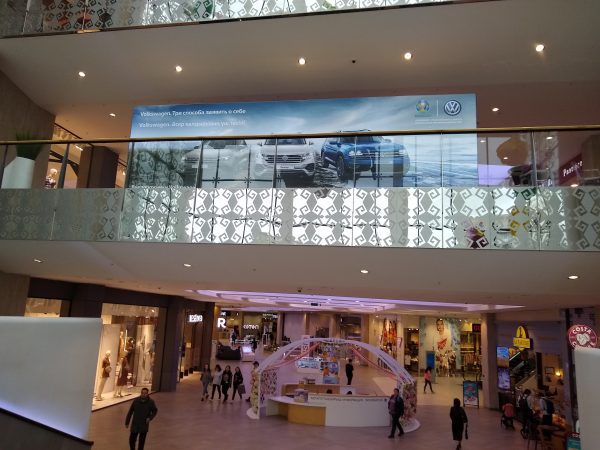 A high-end sneaker store got me sorted out relatively quickly. I wandered around the mall and saw a number of European brands such as Zara of course.The only American presence was Starbucks with prices about the same as you would find anywhere else.

Getting a taxi to come back was an arduous process. The first driver couldn’t find me. I waited and waited. Then finally a second driver finally found me and took me to dinner in a whole other part of town. Almaty has a strong Korean community because Stalin ethnically cleansed them from the former Soviet Union in 1937. 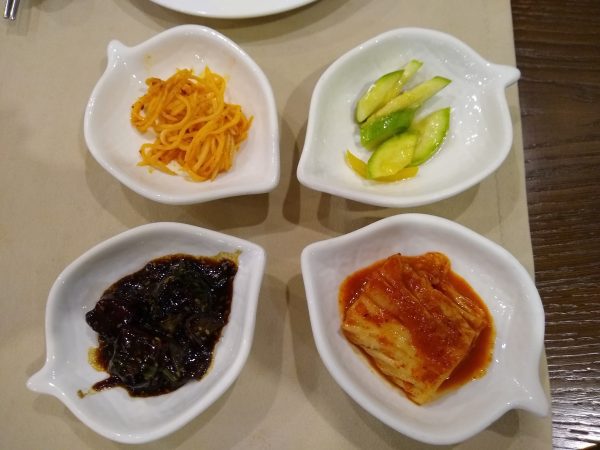 Omelette stuffed with kimchi and scallions. 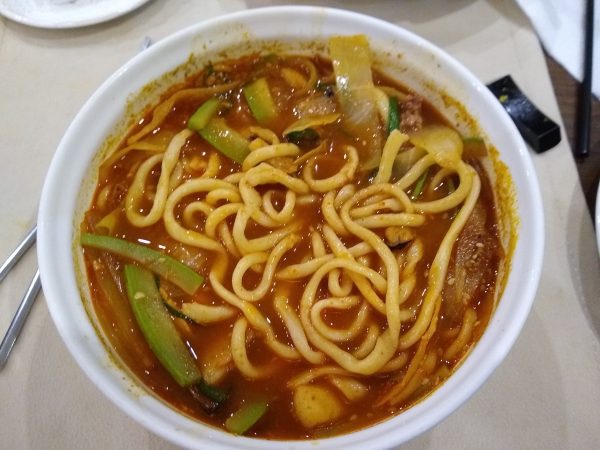 Now back to Russian studies.