The original plan was to do the hike as outlined in the Guide Randoxygene but I wound up eliminating the Fort Pepin branch as it was becoming late in the afternoon and altitude (2214m) was tiring me out.

We parked near the geographical Col de Tende sign at the Chalet-Bar-Restaurant Le Marmotte. and then began the hike at 11am Borne 340. 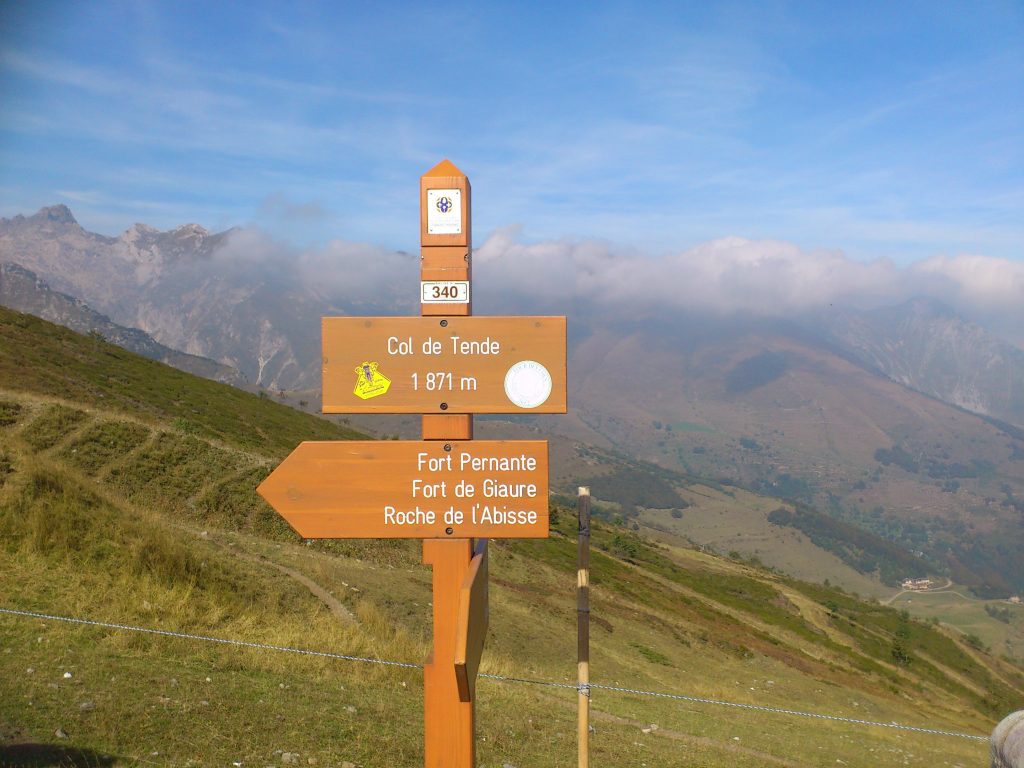 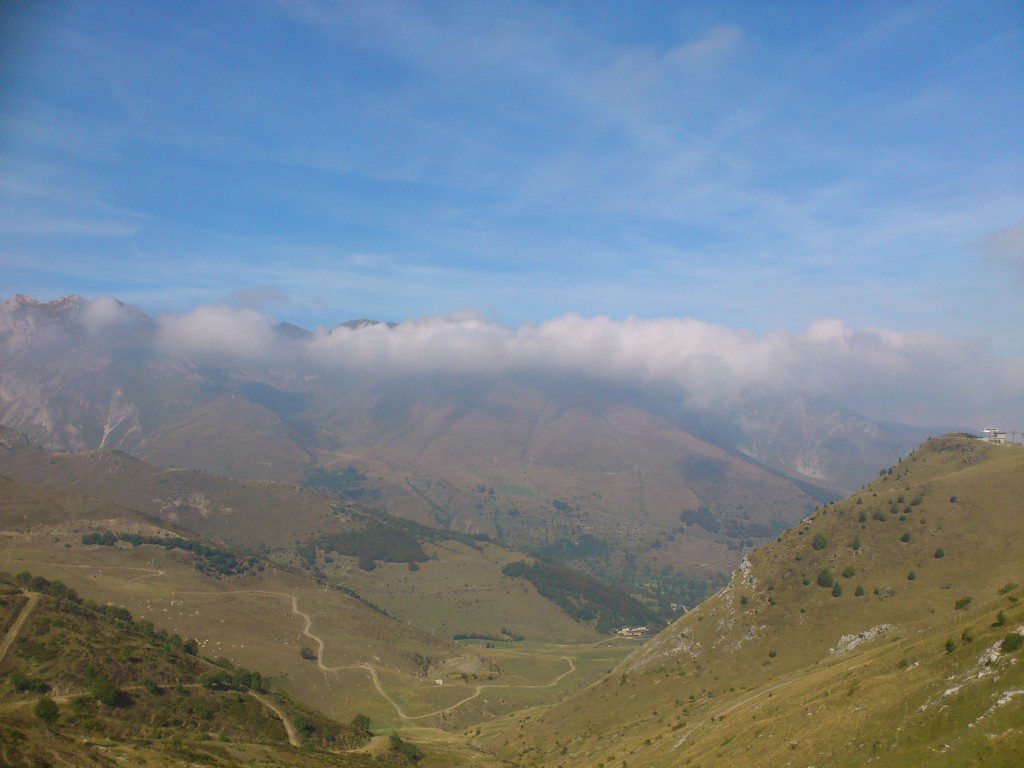 The road to Fort Central was a fairly wide track with gorgeous views over the mountains. It was a steady but easy climb, mostly in the sun. There was a breeze but the climb may be too hot in the heat of summer. 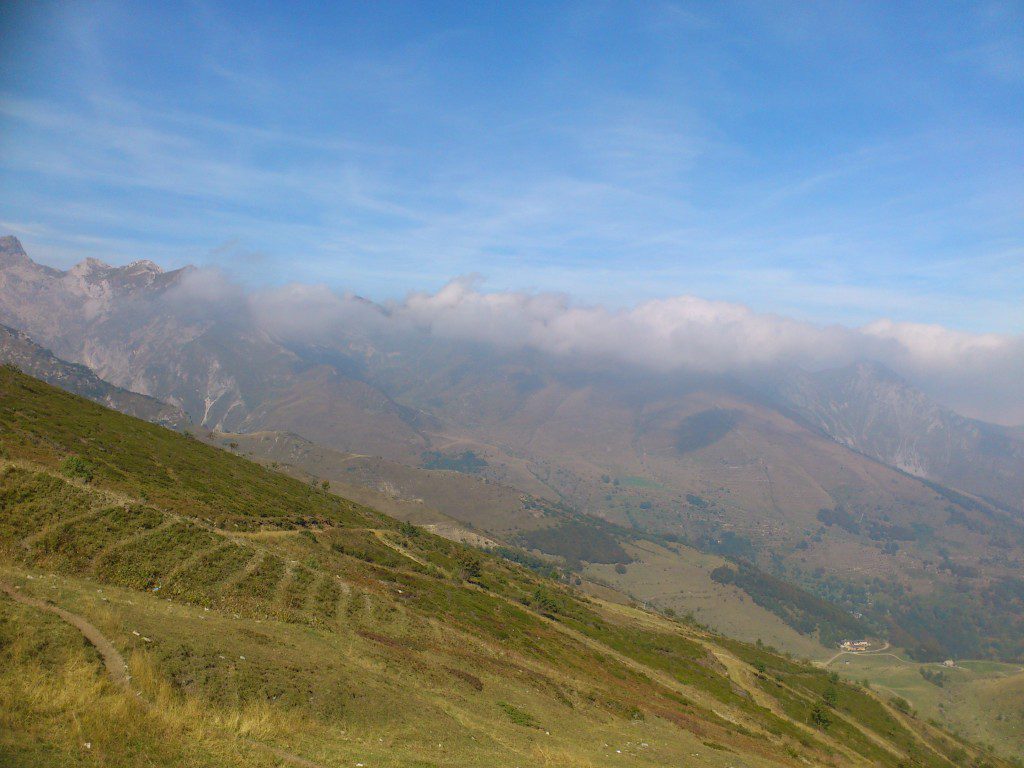 We reached Fort Central in about 20 minutes. 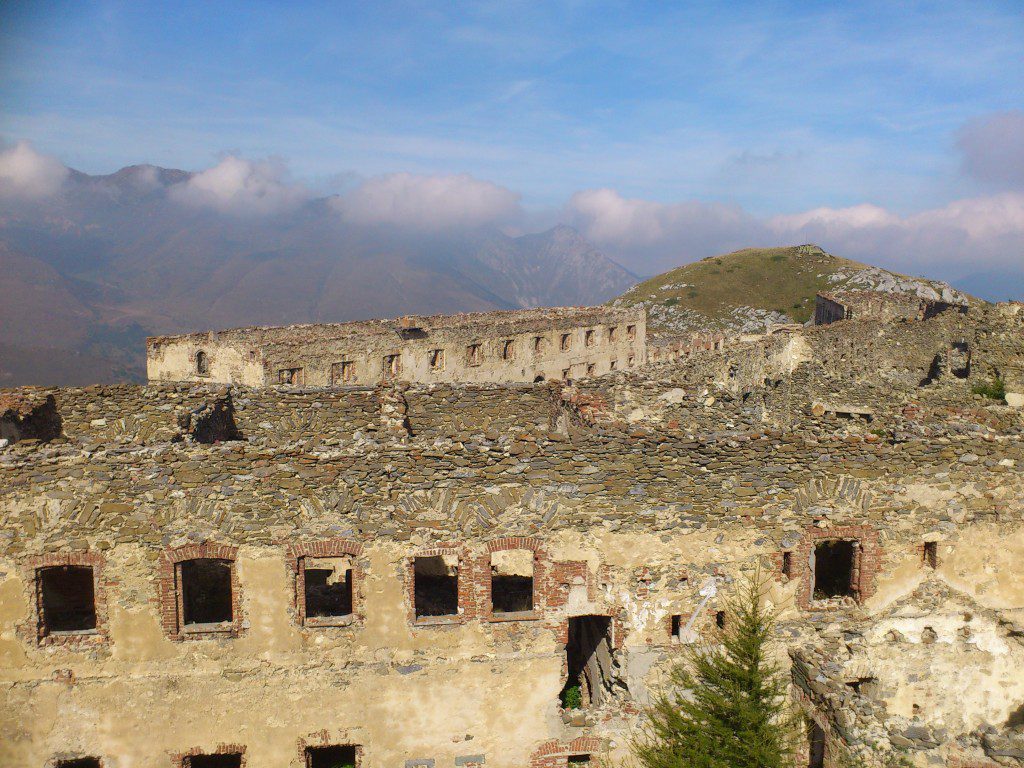 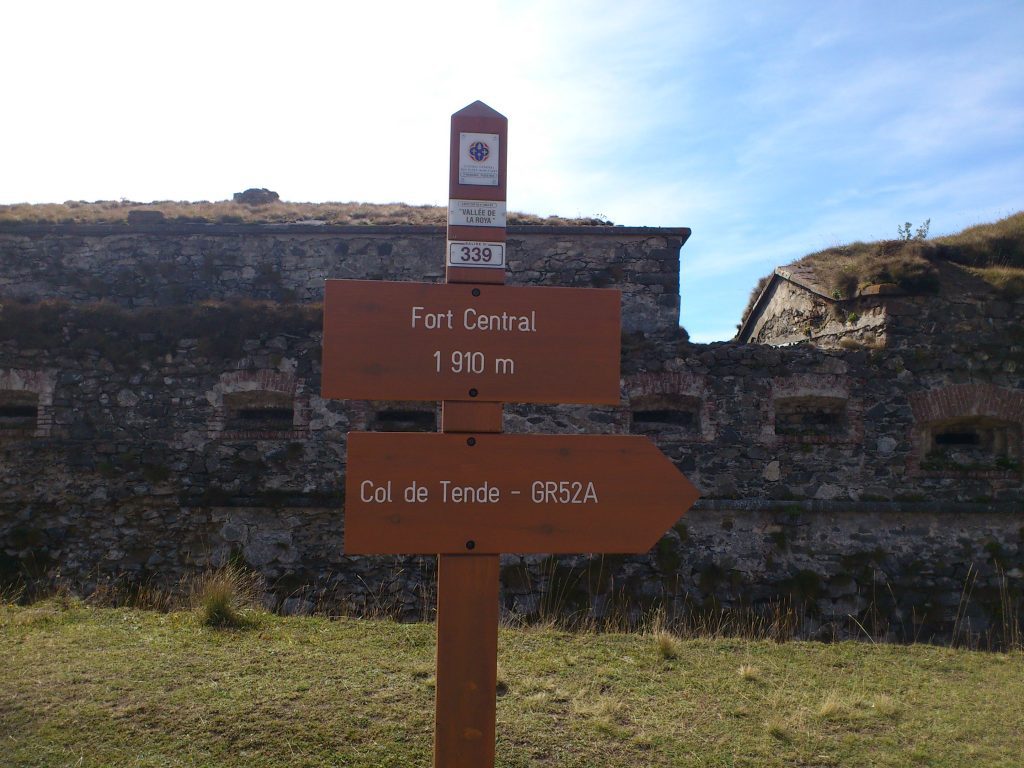 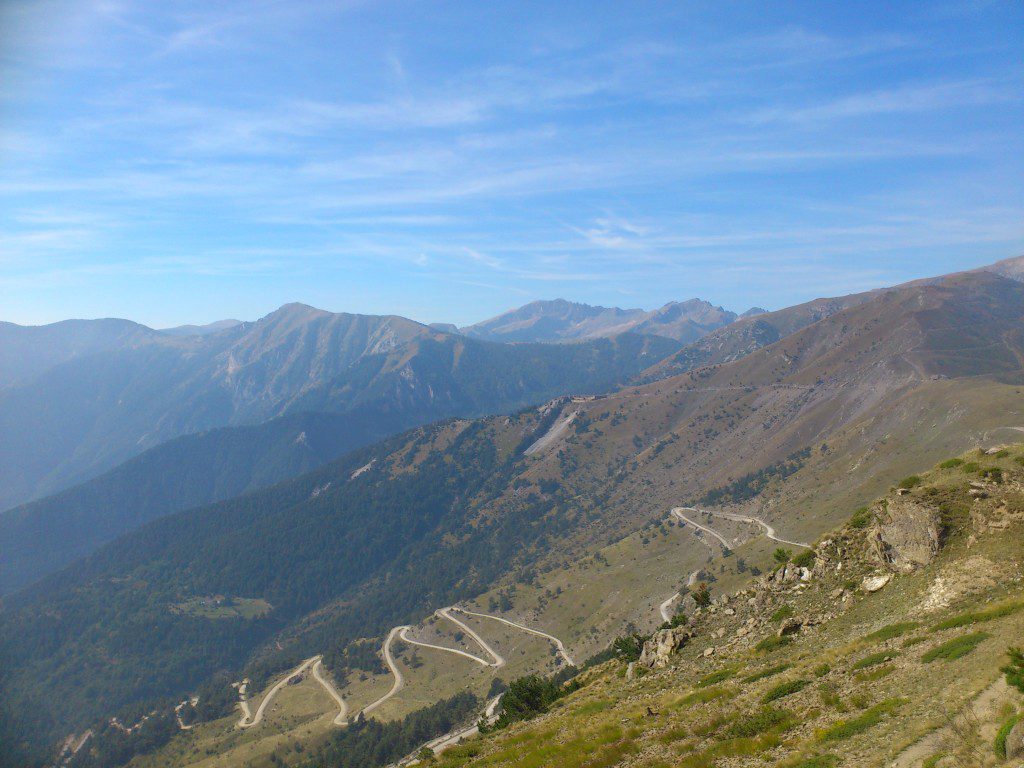 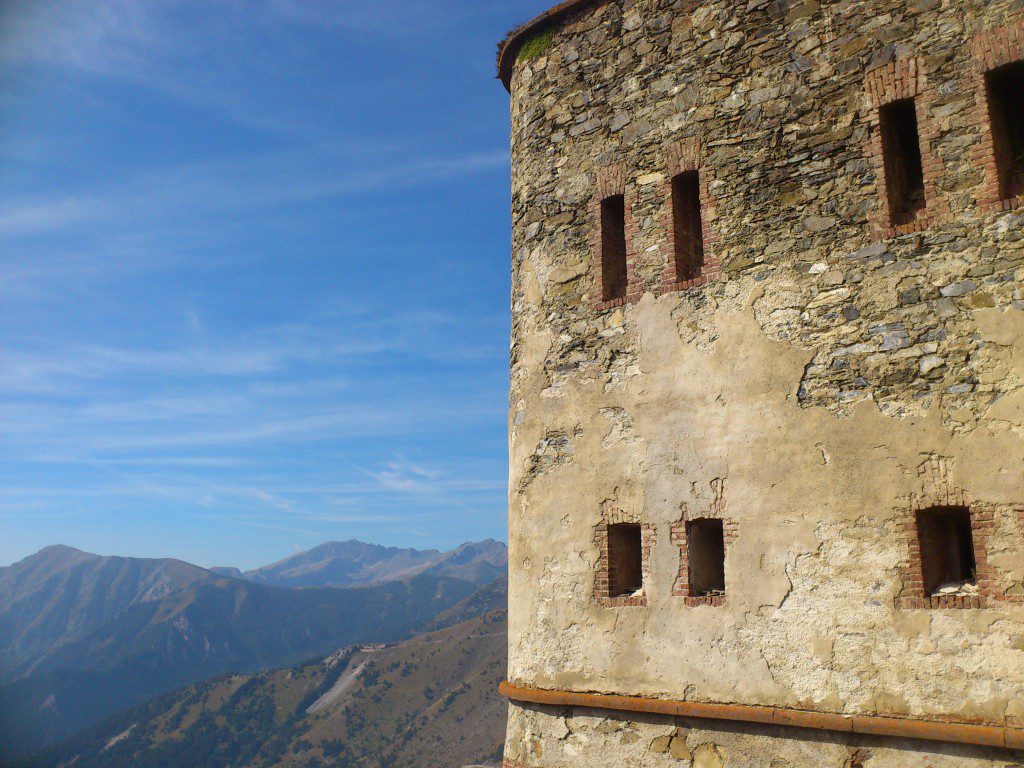 The climb continued and the views remained spectacular. 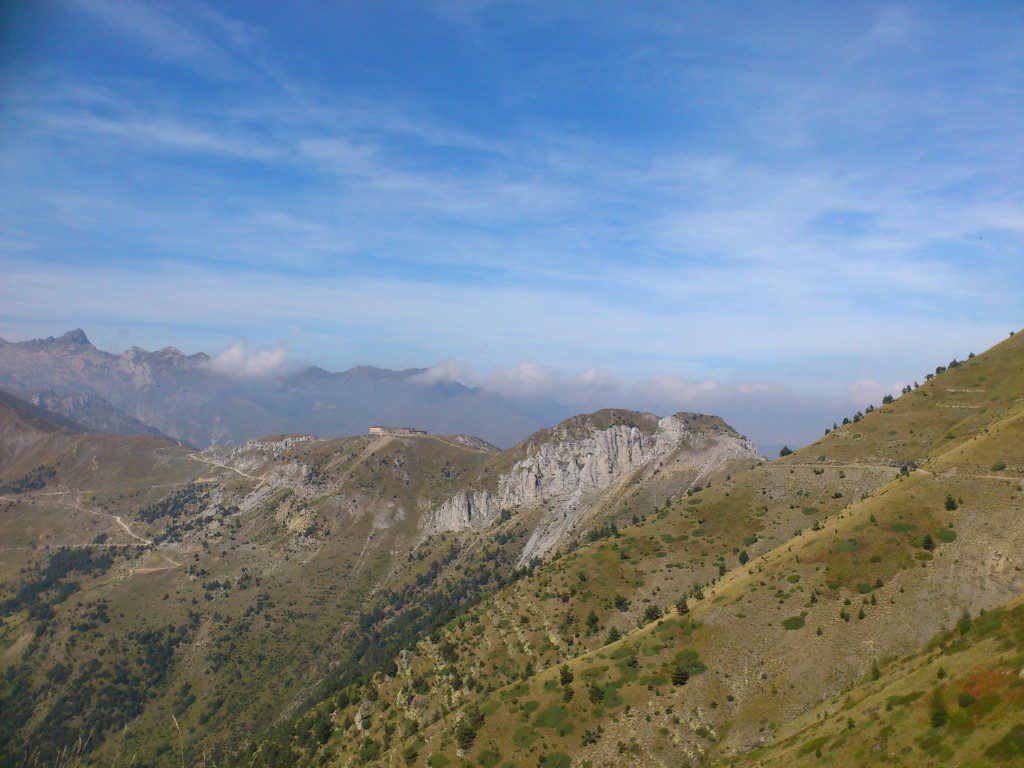 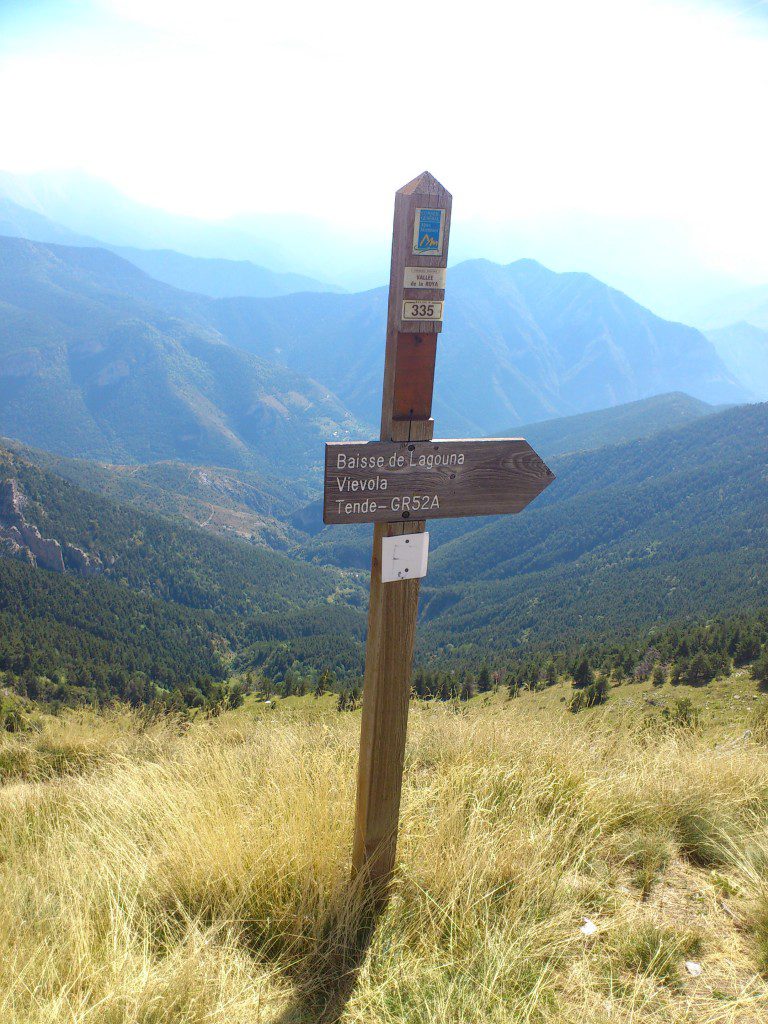 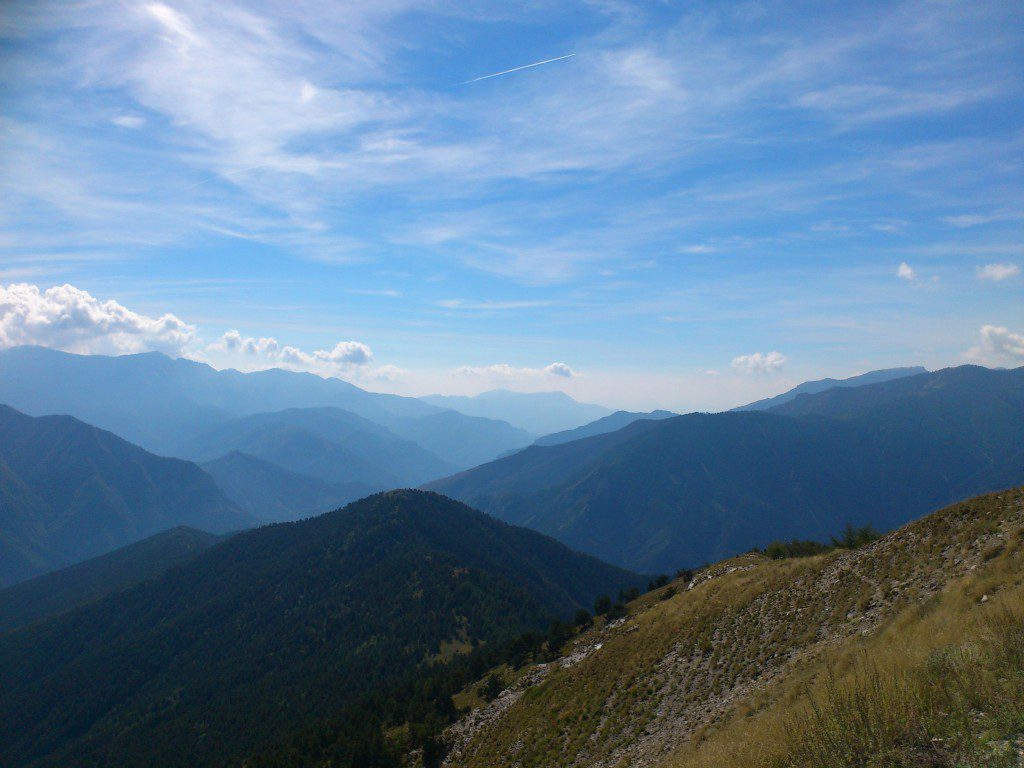 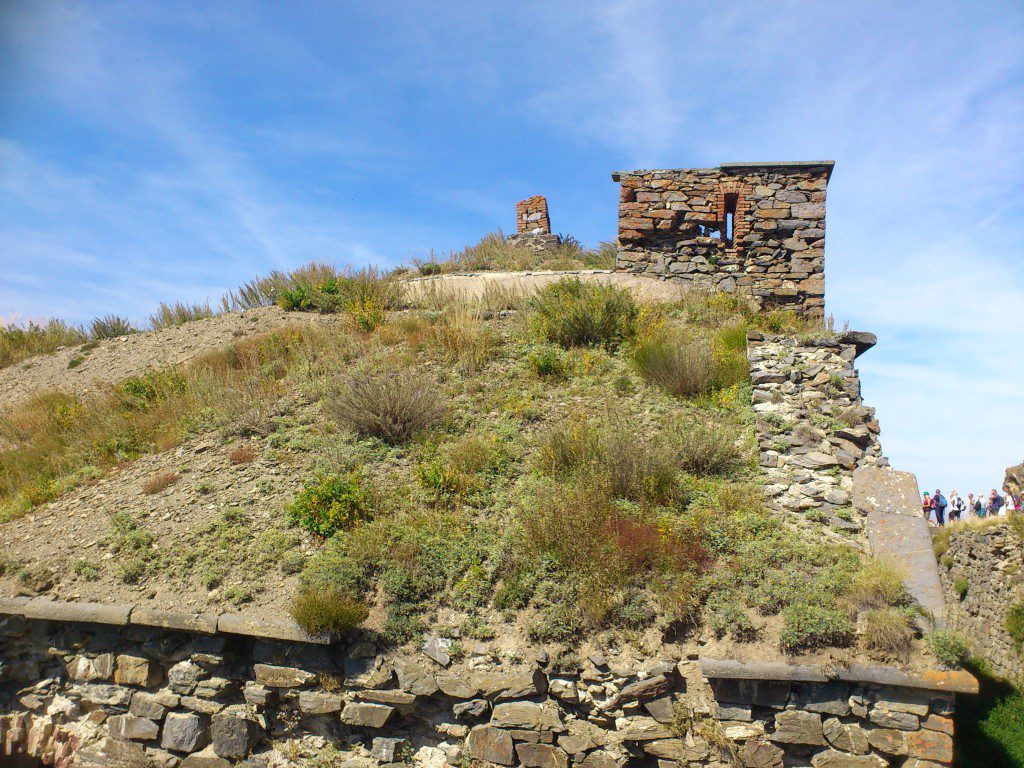 For about 30 minutes we continued along the ridge. 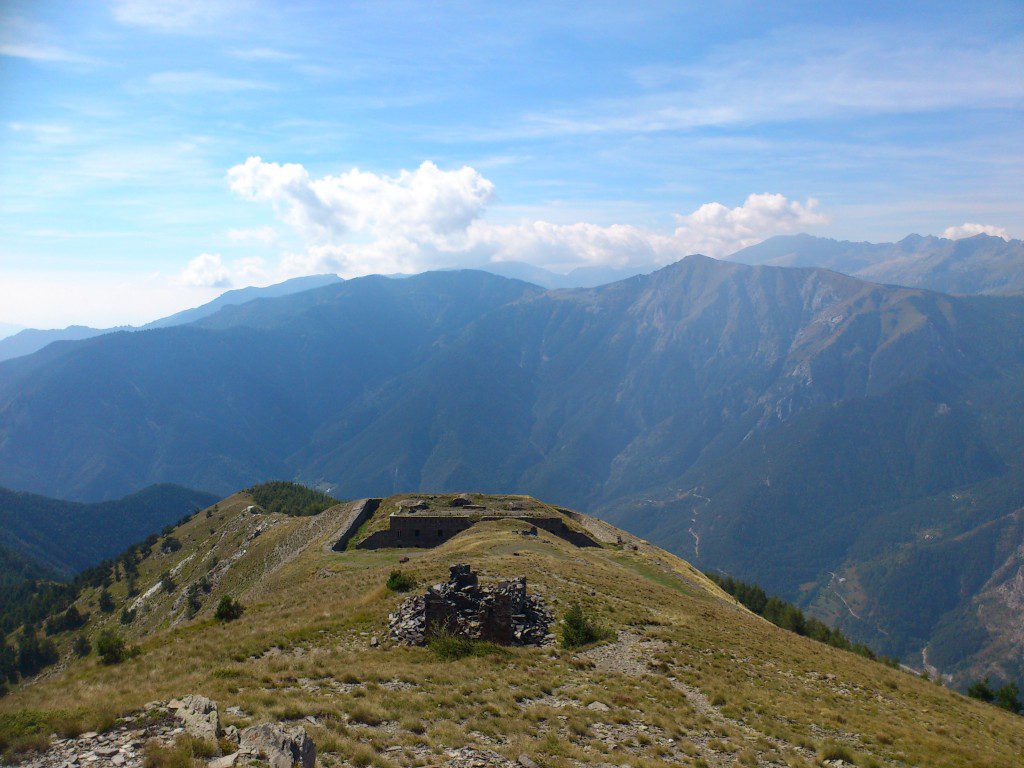 Then we turned into the valley and the path became steeper before we settled down to lunch in a grotto at about 1.30 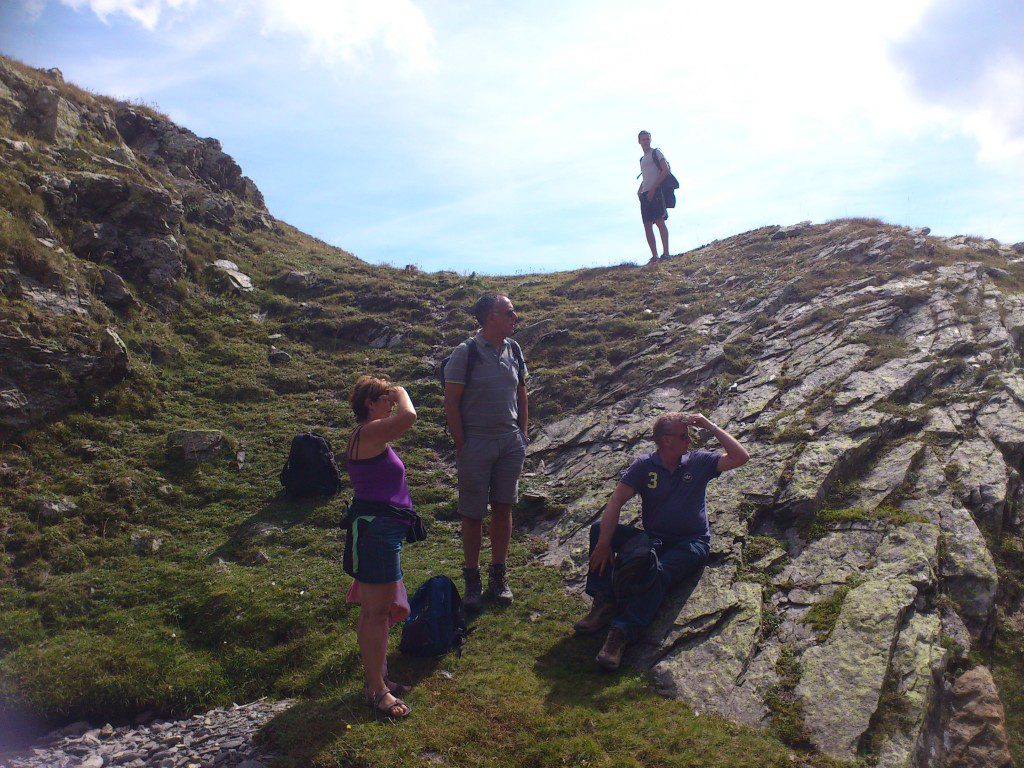 We continued climbing through the valley on a steep path for about 45 minutes until reaching the main path. Huffing and puffing. 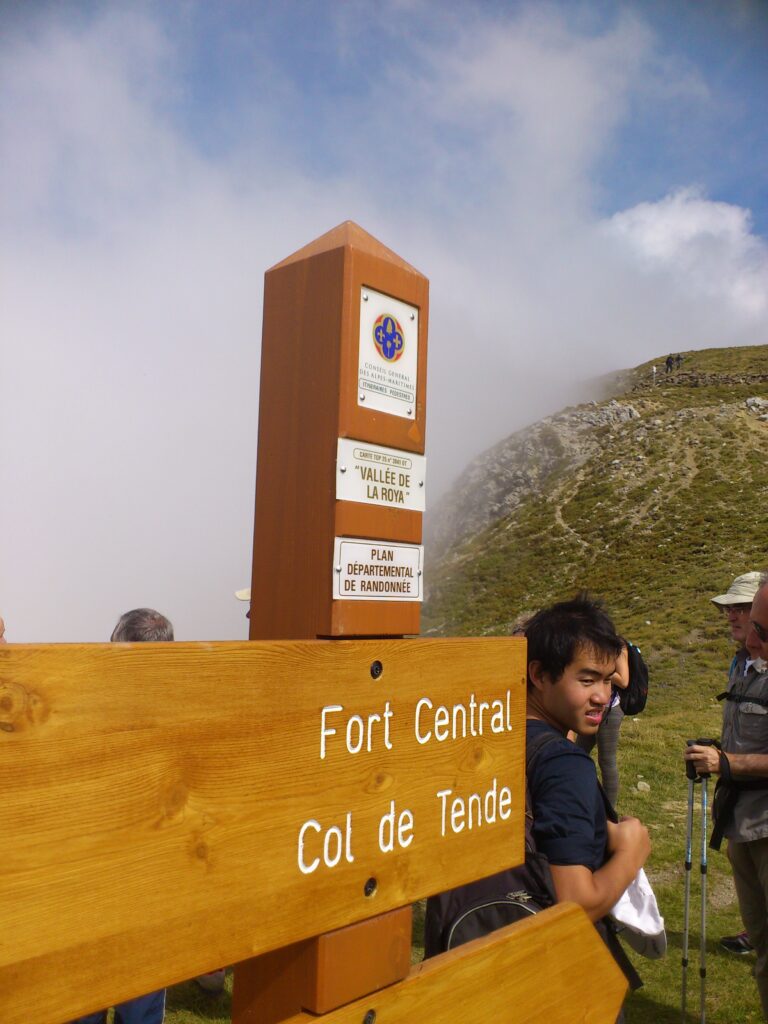 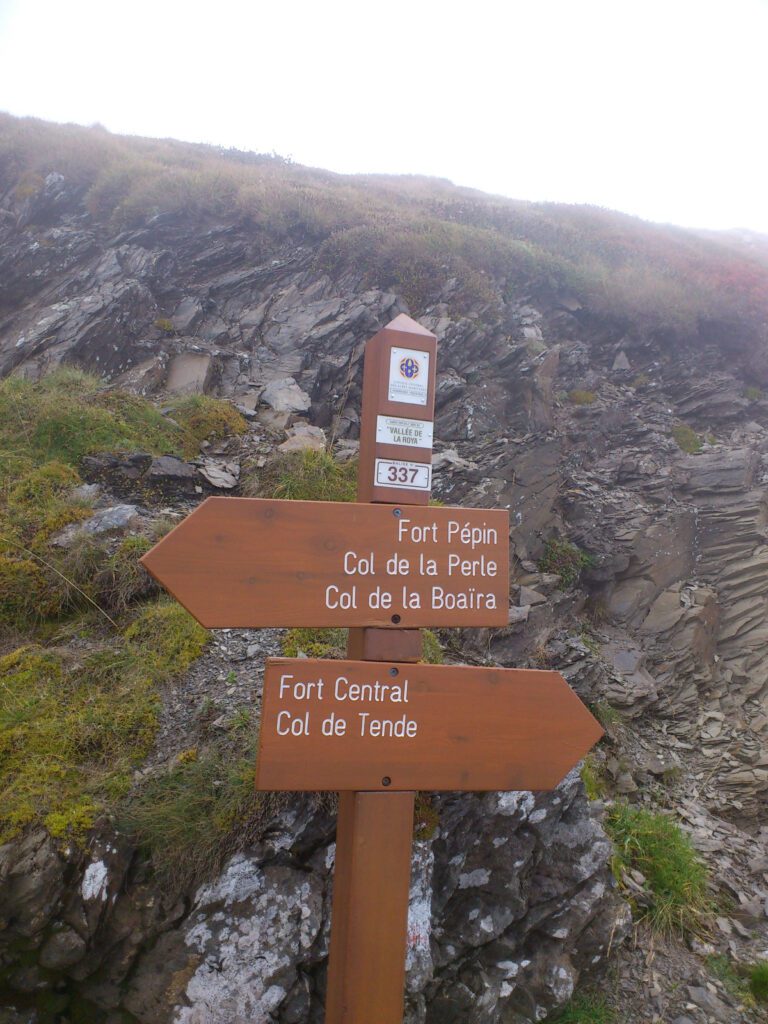 It took about 1 hr 40 minutes to descend to the starting point, arriving at 4.30.